The Kunpeng 920 (Hi1620) is a high-performance ARM-based server CPU from Huawei built on a 7 nanometer process. The chip was designed by Huawei based on ARMv8 architecture license and features 64 cores running at up to 2.6 Ghz.

Samsung Electronics has announced that their Auto Eyxnos V9 chip will power the in-vehicle infotainment system on the next generation of Audi cars. The chip is built on an 8 nanometer process, and features eight of Arm’s A76 cores running at up to 2.1 GHz, plus a “safety island” core to the automotive ASIL-B standard and a Mali G76 GPU and a neural processing unit. Willy Tarreau from HAProxy has a very nice writeup of the third generation of build farm he has built for compiling projects for arm64. The NanoPi-NEO4 based cluster is built around the Rockchip RK3399 SoC, featuring 2 Cortex A72 and 4 Cortex A53 cores. The build features a large heat sink and careful thermal engineering to enable the systems to be overclocked to 2.2 GHz on the big cores and 1.7 GHz on the small cores.

Johnny Mkhael is building a bare-metal ARM cluster designed to run Kubernetes and OpenFasS, backed by a RAID1 SSD and with a dedicated touch screen. He is using Alex Ellis’s “k8s on Raspbian” repository to guide the build, which is the basis for his “Build your own bare-metal ARM cluster” blog post. 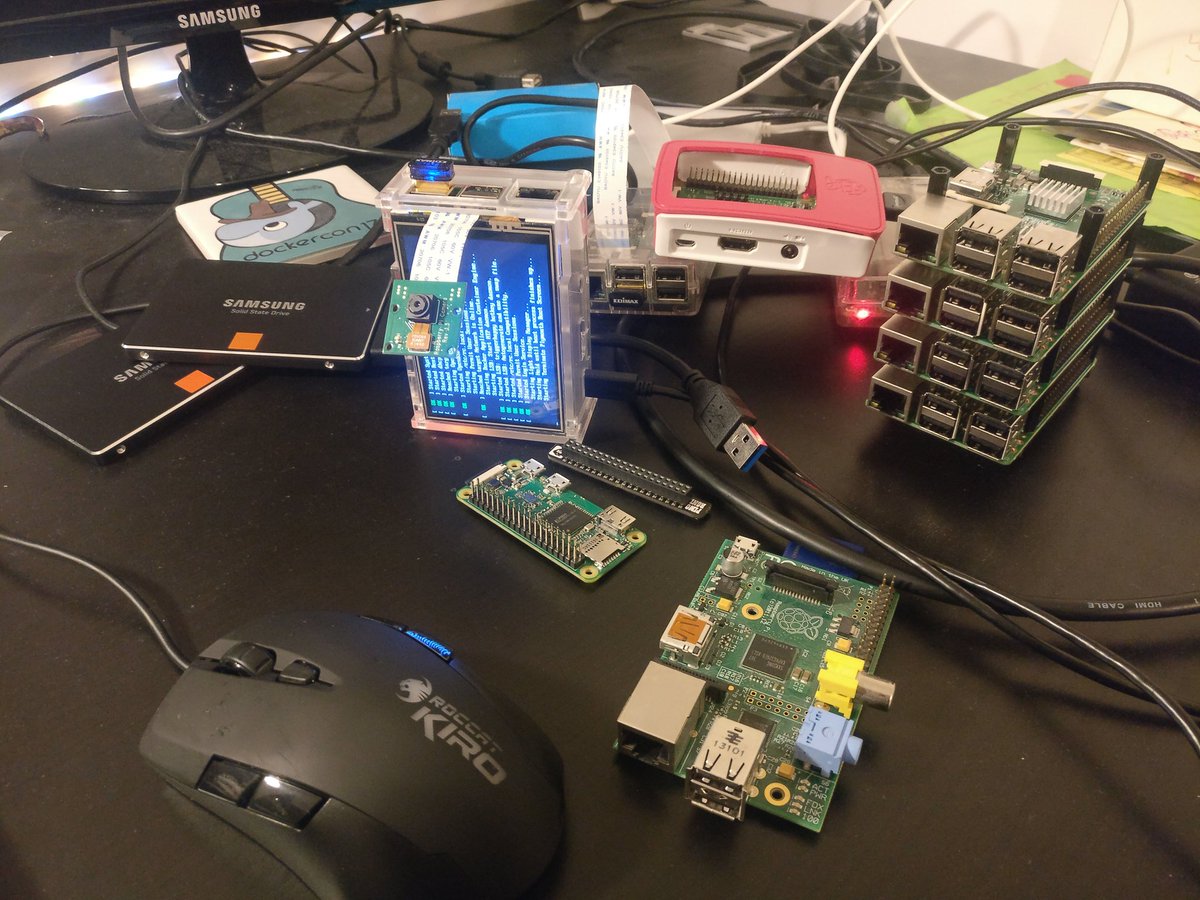 CNXsoft reviews the RK3399-based Rock Pi 4, a single-board computer in the form factor of a Raspberry Pi but with a 6-core processor and up to 4 GB of RAM. Operating systems supported include Armbian 5.67, Android, Ubuntu, and Debian.

The review notes that the Rock Pi 4 has several improvements in storage, memory, and disk interfaces over the beloved Raspberry Pi. While the board has the same shape as the Pi, cases for the Pi will have to be modified to accommodate the heat sink for the SoC on the back of the device. 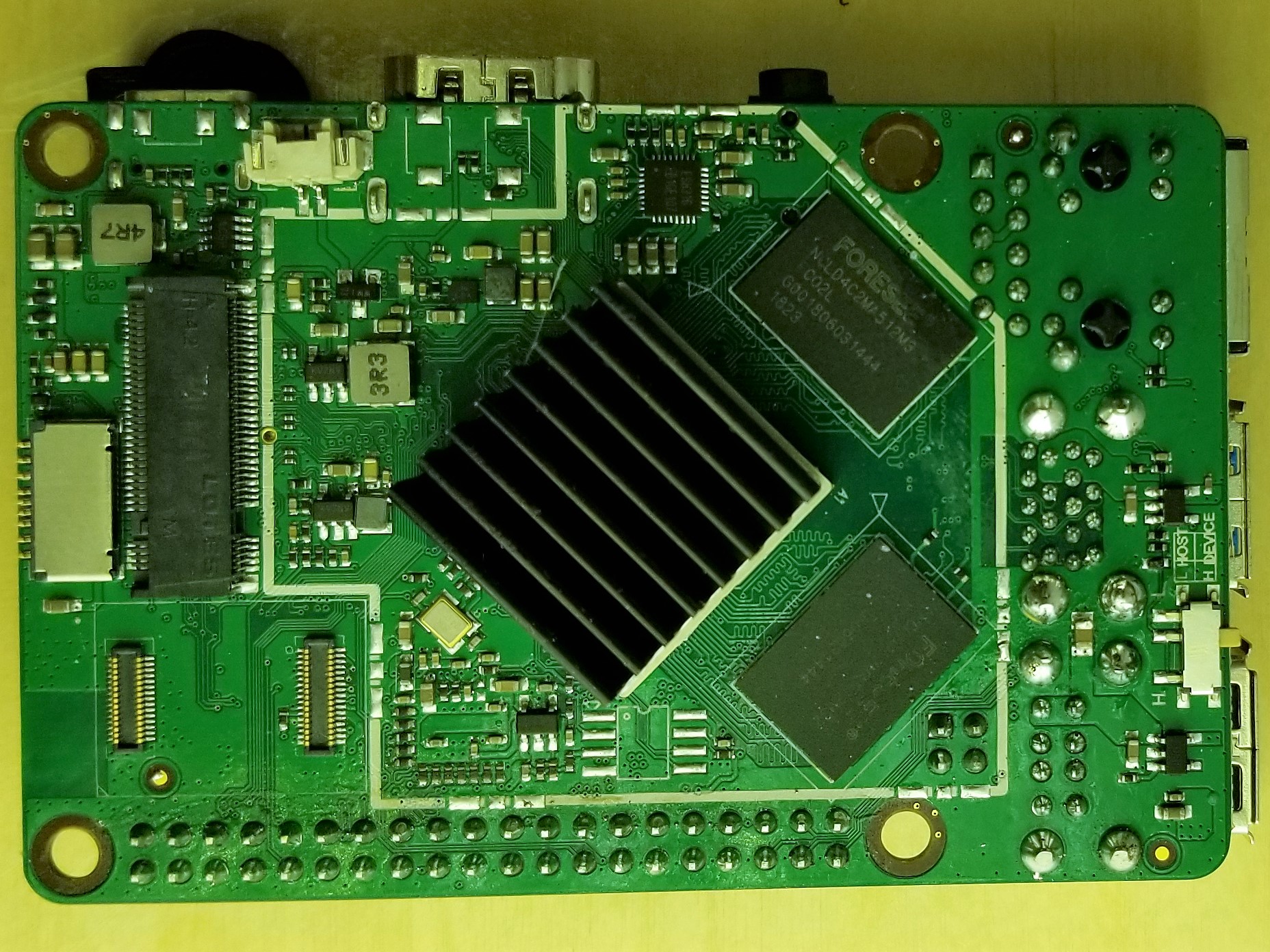 Hackaday features Dane Gardner’s design for a Raspberry Pi Zero based remote control telescope. The system features remote computer control of a Celestron telescope mount. The Kstars open source astronomy software is combined with the INDI open library for telescope controls to make a powerful, affordable system. The Pi Zero is embedded inside the scope’s control handset, and can be controlled over Bluetooth with a suitable game controller.

Gardner’s approach does not completely depend on the computer system for use, so you can still haul out your scope into the field for direct observations when the automation is turned off.

The Apache Software Foundation announces the availability of Apache Bigtop 1.3.0. This distribution includes a set of “big data” packages, including updated versions of Hadoop, HBase, Hive, Spark, Solr, Flume, Kafka, GPDB and many others. The entire distribution supports arm64 systems and is packaged for easy use by Docker and container driven systems. Operating systems targeted are Centos 7, Fedora 26, Debian 9, Ubuntu 16.04 and OpenSUSE 42.3.

Powershell for arm64 on Windows and Linux

PowerShell Core is a cross-platform (Windows, Linux, and macOS) automation and configuration tool/framework that works well with your existing tools and is optimized for dealing with structured data (e.g. JSON, CSV, XML, etc.), REST APIs, and object models. It includes a command-line shell, an associated scripting language and a framework for processing cmdlets.

Dann Frazier from Canonical has a thorough writeup on installing Ubuntu OpenStack to arm64 servers using MAAS and Juju. 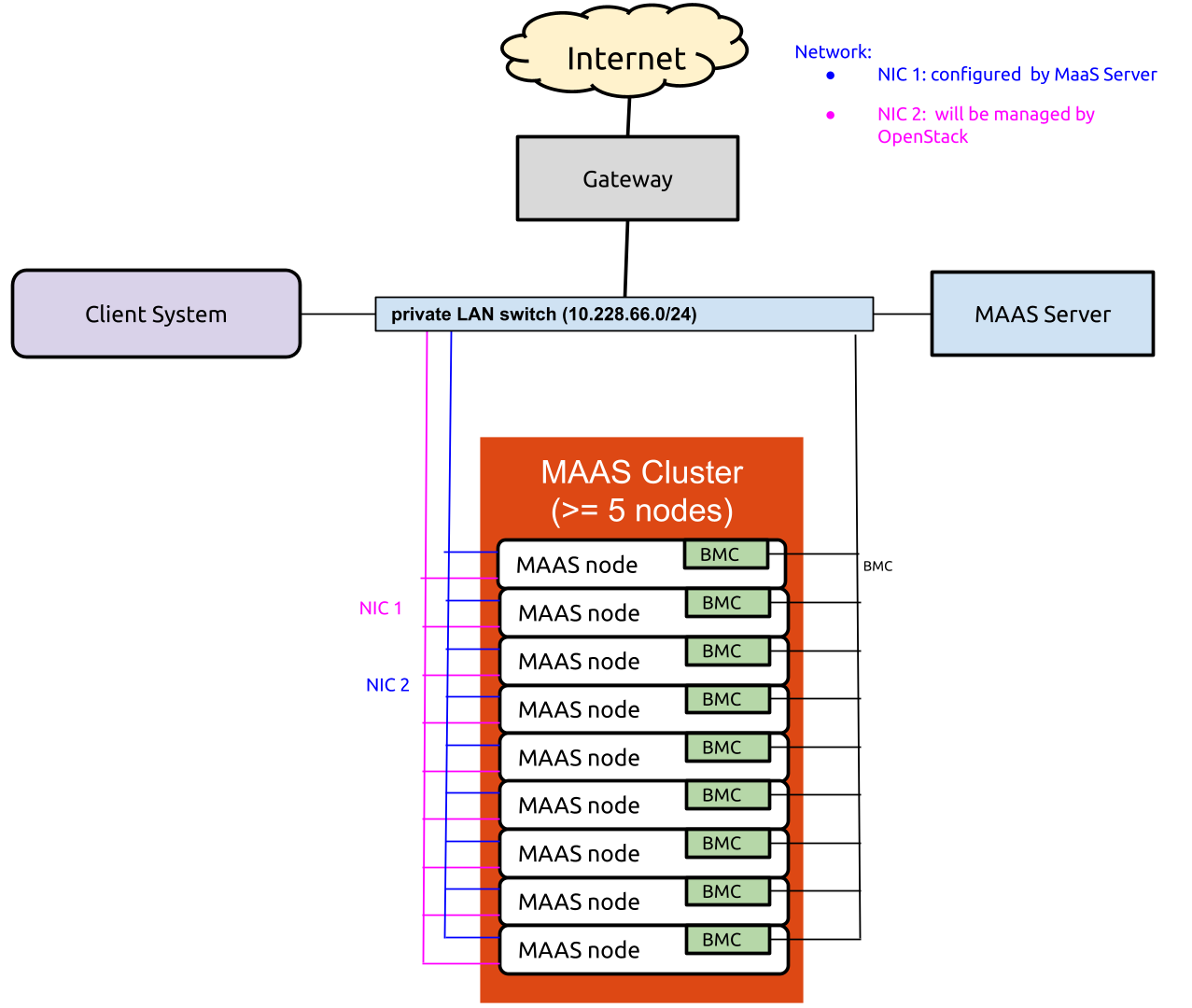 In the news kubespray port to arm64 Multiarch Kubernetes with kubespray (Sergey Nuzhdin,…

In this issue Upcoming talks: “Call to ARMs: Adopting an…

In this issue: Linaro Enterprise Reference Platform Raspbian Stretch for…